David Marsh is an internationally renowned educational expert who has developed strategic and innovative practices in Finland, and around the world, for over 25 years. He has professional experience in over 50 countries, contributed to over 150 publications, and received 5 degrees from the United Kingdom, Finland and Spain.
CONTINUE READING
Ver en Español View in English 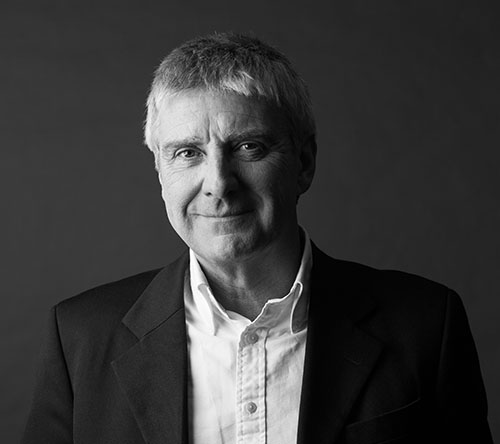 Having co-launched Content and Language Integrated Learning (CLIL) in Europe, his recent work on transforming education has involved implementing strategic plans, designing blueprints for international schools, and creating professional development programmes. A special focus of interest is the impact of languages on the mind and brain, bilingual education, and adjusting teaching and learning practices to accommodate the needs of digitally astute young people. He is currently Director, Innovation & Outreach, EduCluster Finland, University of Jyväskylä Group, Finland. 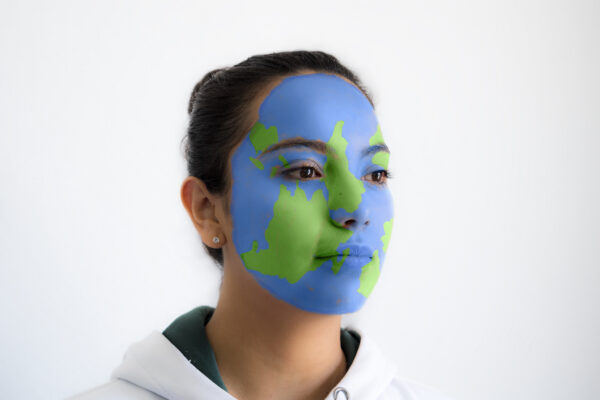 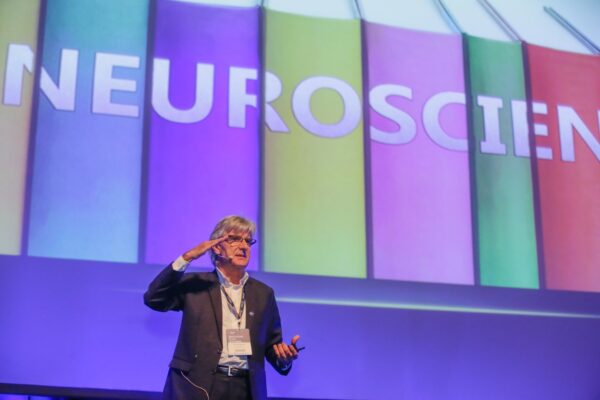 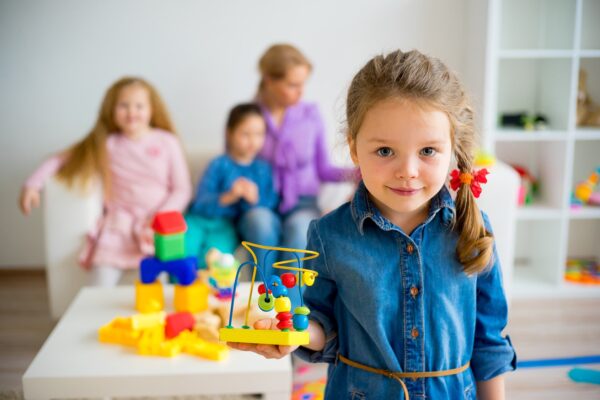 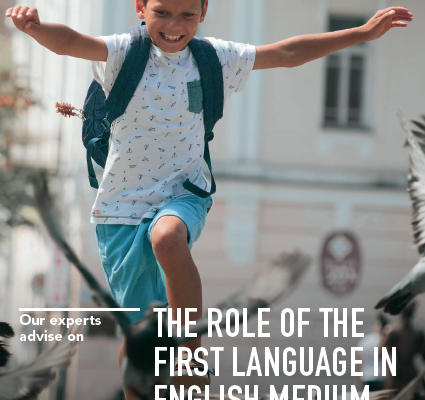 The Role of the First Language in English Medium Instruction 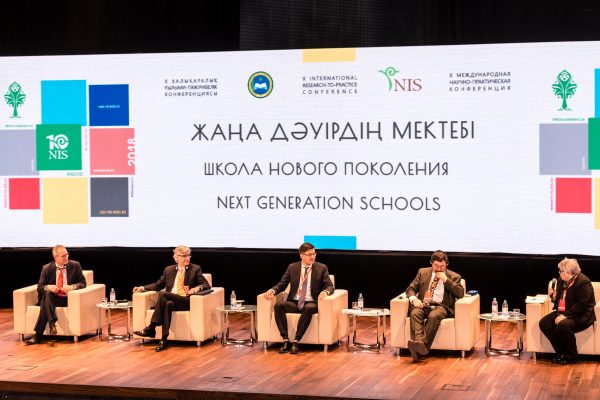 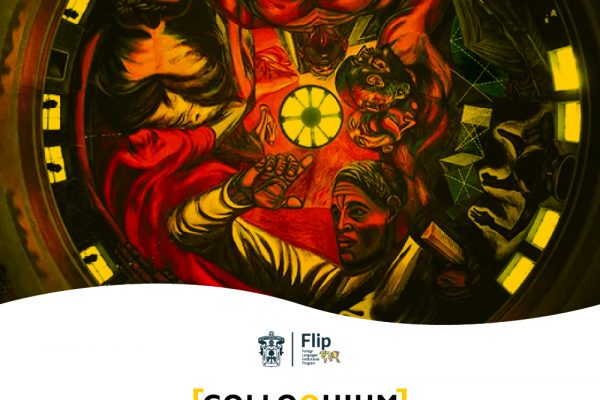 The Guadalajara Colloquium on Internationalizing Implementation of Academia 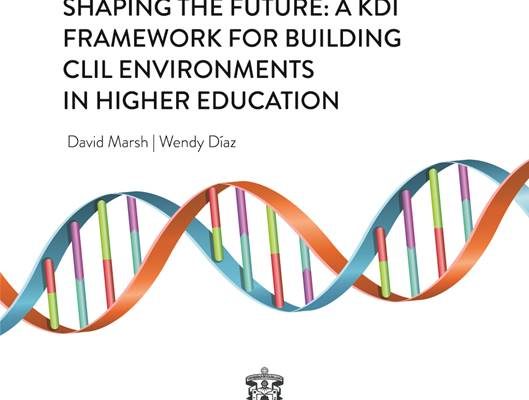 Shaping the Future: A KDI Framework for Building CLIL Environments in Higher Education 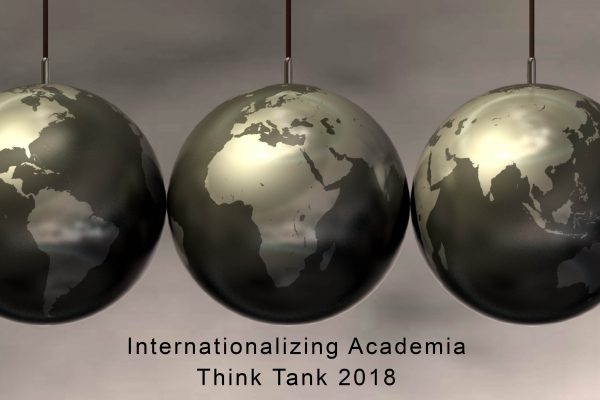 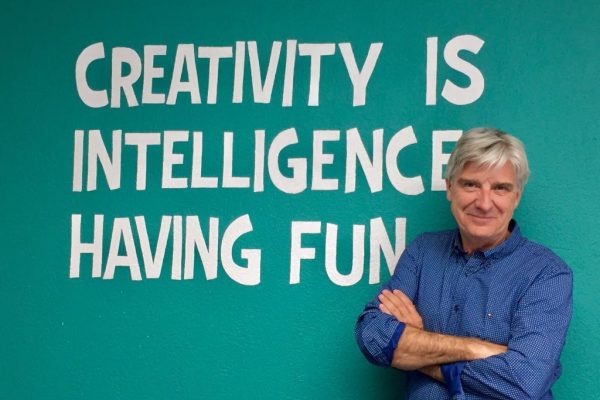 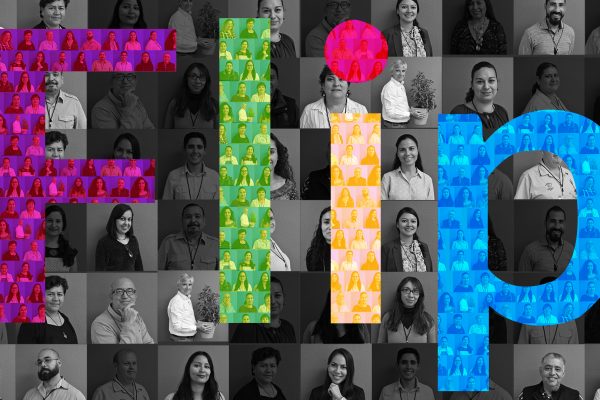 Design Team for international transversal projects through English for 15-16 year olds on empowerment, security and lifestyle choices in Jalisco, Mexico

Read more from the blog here

Published in 2017: Díaz Pérez, W. & Marsh, D. Teaching through English in Higher Education: Realizing Internationalization in Practice, Montreal: Inter-American Organization for Higher Education. His current work-in-progress is The Children of Cyberspace: Towards a New Understanding, due for publication in 2018.